In this episode of The Stream we’ll look at how millions of people are coping in three countries where conflict and insecurity rarely make world headlines amid the coronavirus pandemic.

While DR Congo's most recent Ebola outbreak has been contained, millions of people still face the daily threat of violence stemming from long-running conflict between dozens of armed groups in the country’s eastern and south-central regions.

The fighting has fuelled the displacement of about 5 million people and has forced an estimated one million to seek refuge in neighbouring countries.

Amid persistent local conflict, civilians are often killed or injured by armed groups, while women and girls face the constant threat of gender-based and sexual violence. We’ll look at the country’s major challenges and what’s being done to help people in need.

More than five years have passed since a civil war began in Yemen, with Houthi fighters still battling government forces backed by a Saudi-led military coalition. Now with the country facing the world’s worst humanitarian crisis and an estimated 80 percent of the population needing at least some form of help, millions of people are on the brink of starvation. Amid the conflict hospitals have been destroyed or damaged, cases of dengue fever in 2020 have increased over previous years, and researchers warn that the true number of Covid-19 infection cases outstrips the number of confirmed cases.

We’ll hear from one Yemen researcher about what’s most urgently needed to address the humanitarian crisis.

Syria’s civil war is now in its tenth year, with government forces now fighting a range of opposition groups for control of Idlib governorate, which sits between the government-held northern provinces of Aleppo and Latakia. But amid the fighting, the UN is warning that millions of people across northern Syria face an ‘incredibly hard’ winter with little access to adequate food, shelter, and heat.

An estimated 6.7 million people are internally displaced, and the UN now says about 9.3 million people across the country are food insecure - 1.4 million more than a year ago. With food prices rising in recent months and the government recently reducing subsidies on bread, it is likely the humanitarian crisis will deepen.

We’ll hear from one medical expert working to get urgently-needed relief to people in Syria. 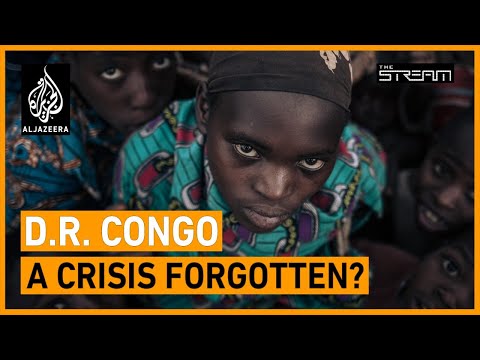 In this episode of The Stream we’ll look at how millions of people are coping in three countries where conflict and insecurity rarely make world headl...