???????? Lebanon: Do election results offer any hope for change? | The Stream

Economic hardship appears to have driven many younger voters to cast ballots for reform-minded anti-establishment candidates. With many establishment politicians now out of the picture, it remains to be seen whether newly elected independents can effectively enact change in a nation plagued by economic collapse and political deadlock.

In October 2019, Lebanon's economy collapsed into a financial crisis following years of government mismanagement, corruption and debt accumulation. Still reeling from a crashed currency and an inflation increase of more than 200%, about three-quarters of Lebanese are currently living in poverty.

What will it take to restore faith in Lebanon's political system? In this election, monitors say they continued to witness widespread vote buying, voter intimidation, and tampering with ballot boxes.

In this episode of The Stream, we'll discuss the power shift in Lebanese politics and what could result from it.

???????? Lebanon: Do election results offer any hope for change? | The Stream 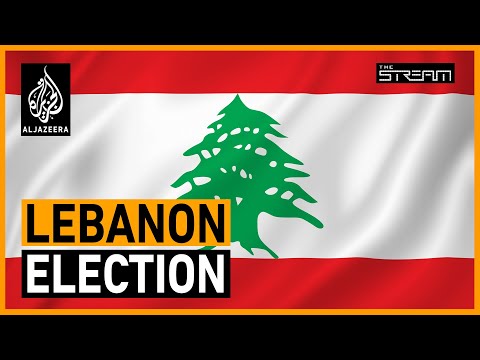 This week, Lebanon's pro-Hezbollah political bloc lost their parliamentary majority in an election that also saw unprecedented wins by independent can...