With so many new shows premiering, it's a pretty competitive field, but these debuting series have captivated audiences and critics alike so from streaming gems to big network efforts, here are the very best TV shows of 2019.

Natasha Lyonne has been a Hollywood fixture for years, and when critics and audiences heard she would be creating her own show, they paid attention. As Nadia, a woman stuck in a bizarre time loop where she keeps reliving her death on her birthday with absolutely no explanation or context, Lyonne inhabits the role with caustic wit and razor-sharp timing. Along the way, she meets Alan, played by Charlie Barnett, who is stuck in his own terrifying time loop.

Together, the two of them work together to avoid death, solve their seemingly unsolvable problems, and, hopefully, track down Nadia's missing cat, Oatmeal.

The series' careful attention to detail and Lyonne's anchoring lead performance earned rave reviews, and so did her intense involvement with the production. Along with starring, Lyonne directed the season finale and came up with the concept. Though fans would certainly welcome a second season, it ended on a rare, perfect note, just in case it only sticks around for a single batch of episodes.

Based on the popular Dark Horse comic book series by My Chemical Romance frontman Gerard Way and artist Gabriel Bá, The Umbrella Academy premiered in February of 2019 to plenty of buzz from fans excited for a live-action adaptation with an incredible cast led by Ellen Page. The strange adventure centers on seven children with supernatural abilities who were raised in a mysterious school, shifting between flashbacks and the catastrophic problems they have in their adult lives in the present day. Keep watching the video to see all of 2019's best TV shows! 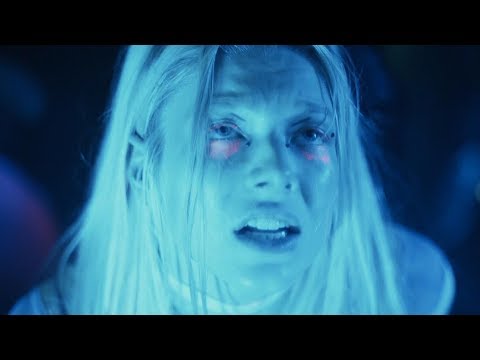 With so many new shows premiering, it's a pretty competitive field, but these debuting series have captivated audiences and critics alike so from stre...