But the ceremony, which usually focuses on the glitz and glamour of Hollywood has a more sombre tone this year.

Many actors, filmmakers, and producers were accused of sexual misconduct in 2017, including Hollywood heavyweights, producer Harvey Weinstein and actor Kevin Spacey.

Many of those in attendance are wearing all black as part of the #MeToo movement, which sought to highlight the issue of sexual harassment in the industry.

Joining us to discuss this on Skype from Berkeley, California, is film historian and professor of media and communication at St Mary's College in the US, Daniel Smith-Rowsey. 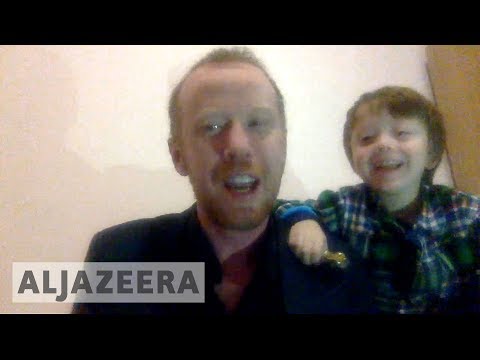 The 75th annual Golden Globe awards are underway in Beverly Hills. But the ceremony, which usually focuses on the glitz and glamour of Hollywood has a...