While it brought us classics like Seinfeld and Friends, the 90’s brought us a number of less-than-spectacular sitcoms. If you’re old enough, perhaps you saw some of them when they aired. From quickly canceled mistakes to regrettably long-running disasterpieces, here are the '90s sitcoms that just didn't age well.

My Two Dads barely made the cutoff for the '90s, with a third and final season that aired in the first spring of the decade. And back then, the premise probably seemed like enough of a novelty to sell the entire show. You know how a lot of kids are raised by their dad and their mom? Well, how hard would it blow your mind if you saw a young woman who was raised by a dad and...a second dad?! Whaaaaaaaaaaaaat?!

Unless you're a time traveler from the late '80s, the idea of someone being raised by two men probably has you wondering if you missed the twist that would make this setup interesting. There were, after all, plenty of reasons for that to happen even back then, let alone today. These days, most media has gotten better at depicting the reality of families that don't fit into that allegedly "traditional" mold that we've seen on everything from Leave It to Beaver to The Simpsons. That's the wacky twist on display here, though. Two guys raise a kid: Hijinks ensue.

To be fair, the actual details of the premise are a whole lot weirder. For one thing, both of these dudes hate each other, as they once dated the same woman. Neither of them even know they even have a daughter until a judge shows up with a court order that forces them into co-parenting in what definitely seems like some actionable judicial overreach. Also, one of them is a free-spirited artist, and the other one is an uptight businessman! What an original concept!

Really, though, if you tried to run this past a test audience today, they'd just be left wondering why the two dads weren't in a relationship with one another.

When you get right down to it, the weirdest thing about Dinosaurs was that it managed to run for a full four seasons with the premise of "it's a regular sitcom, but instead of humans, it's dinosaurs in elaborate costumes operated by multiple puppeteers."

Seriously, everything in the show is exactly like contemporary life in the early '90s, without even having the veneer of Stone Age sight gags that you get on The Flintstones. Their TV isn't a paleolithic bird drawing pictures as fast as it can. It's just, you know, a TV. Keep watching the video to see all the '90s sitcoms that didn't age well. 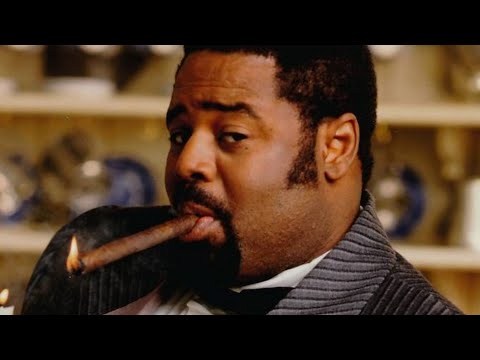 While it brought us classics like Seinfeld and Friends, the 90’s brought us a number of less-than-spectacular sitcoms. If you’re old enough, perhaps y...