Aamir Khan is one of the most popular and influential Bollywood actors in India today. He became a star of Hindi cinema in the 1980s, and his greatest commercial successes have been the highest-grossing Bollywood films of all time.

Yet in 2012, Khan's career took an unexpected turn. Together with a childhood friend, he created a TV series called Satyamev Jayate which became the first prime time TV show in India to expose the country's most critical social issues - from rape to female foeticide and dowry killings.

Aamir Khan was used to portraying macho men on a quest for vengeance and belongs to an industry accused of denigrating women and encouraging sexual violence.

But now, the 48 year old actor with Peter Pan charm risks his career by challenging men to re-examine their attitudes and behavior towards women, confronting the spiraling wave of gender-based violence in India and defying age-old stereotypes.

The snake charmer follows Khan on a journey through India's TV and Bollywood film industry, as he attempts to change the way Indians perceive and treat women.

From the set of Satyamev Jayate, the film follows Aamir Khan backstage to his new Bollywood blockbuster Dangal.

Khan's quest ultimately opens a window into a country in crisis and into the changes it is undergoing.

More from Witness on: 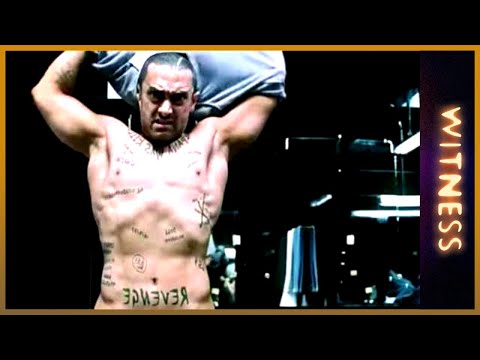 Aamir Khan is one of the most popular and influential Bollywood actors in India today. He became a star of Hindi cinema in the 1980s, and his greatest...