An 'atmospheric river' is about to hit the west coast

Rivers don't just exist on land. They can form in the sky, too. Instead of liquid water, they're concentrated bands of water vapor. They're invisible to the naked eye. But space satellites can observe them with radio waves. They exist worldwide, and can be as destructive as a hurricane for some areas. When it flows over mountains in California, cold, mountain air causes the water vapor to condense as rain and snow.

Experts aren't sure if the numbers will ever return to normal.

An 'atmospheric river' is about to hit the west coast 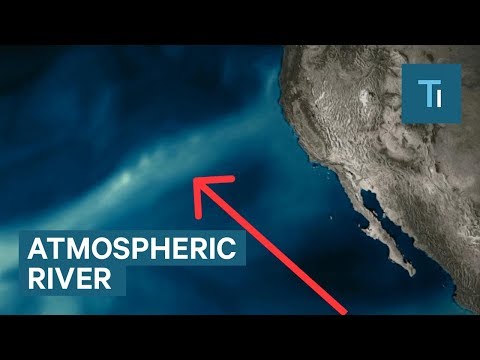 An atmospheric river is scheduled to cause severe rain and possible flooding in parts of California over the next few days. But what is an "atmos...