Robert Aaron Long, the man suspected of deadly shootings at several massage parlours in the US state of Georgia on March 16, 2021, claimed that the attacks were not racially motivated. Six of the eight people killed in three separate attacks in the Atlanta area were women of Asian descent. Long, who is in custody, told investigators the attacks were related to his “sexual addiction”. Police said the suspect saw the massage parlours as "a temptation that he wanted to eliminate". He had visited the spas in the past, according to local police. The incident has fueled concerns over increasing violence targeting Asians in the US. 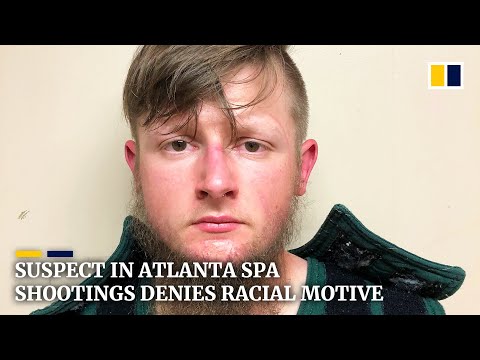