The Marvel Cinematic Universe is an immensely complex shared universe full of stories but even amid all that complexity, the story of Steve Rogers, a.k.a. Captain America, is particularly twisty. Luckily for you, we're here to make sense of it all. This is Captain America's whole timey wimey MCU story, explained.

Steve Rogers was born in New York City in 1918. By the time he reached adulthood, he was an orphan, and relied instead on his chosen family his best friend, James Buchanan "Bucky" Barnes. By 1943, as World War II raged in Europe, both Steve and Bucky were trying to enlist in the U.S. Army. While Bucky was accepted, Steve's multiple chronic illnesses and small stature led to constant rejection, even when he attempted to use fake names and addresses to enlist.

Steve's luck changed when he met Dr. Abraham Erskine [URS-kine], the head scientist in an experimental program called "Project Rebirth," which aimed to create a "Super Soldier" to help turn the tide of the war for the Allies. Steve was accepted into the program on a trial basis, and his courage impressed one of the program's supervisors, a British officer in the Strategic Scientific Reserve named Peggy Carter. Others in the program remained unconvinced that Rogers was the man for the job.

Then came the moment that put Rogers over the top. In an effort to prove that one of the stronger soldiers would be better suited to the procedure, SSR Colonel Phillips threw a dummy grenade on the ground at camp, and that settled the matter. Steve Rogers would be the man to take Erskine's Super Soldier Serum. 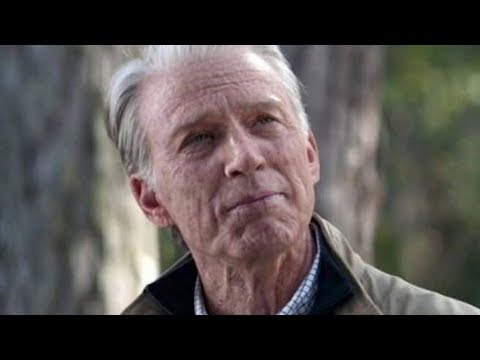 The Marvel Cinematic Universe is an immensely complex shared universe full of stories but even amid all that complexity, the story of Steve Rogers, a....