Dalai Lama on peace, youth, and the Rohingya crisis - The Stream

The world's most violent conflict zones also often happen to be places with high populations of young people, according to the United States Institute of Peace (USIP).

Despite the challenges of growing up in turmoil, though, many young people are striving to make a difference and several of them this month travelled to India to seek guidance from Tibetan spiritual leader, the Dalai Lama.

The young peacebuilders - from countries across Africa, Asia, South America and the Middle East - visited the Dalai Lama's compound in Dharamsala to meet each other and discuss the challenges they face in the second such event organised by the USIP. Participants say they're looking forward to building both the practical skills and the personal resilience needed to foster peace in their home countries.

So how do you build peace in times of conflict?

Dalai Lama on peace, youth, and the Rohingya crisis - The Stream 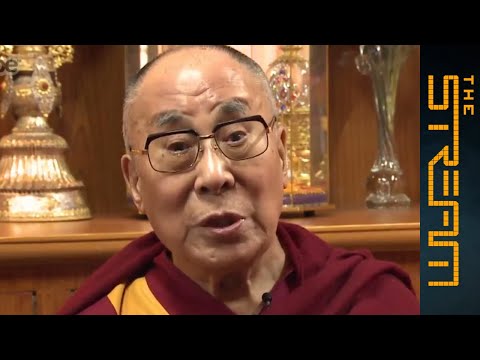