Crisis on Infinite Earths was a monumental achievement, and a lot of fun, but it would've been even better if a couple more DC characters had showed up to play. In the end, we plain missed these folks, and if you're a DC super-fan, you probably did too.

Felicity Smoak wasn't supposed to be a major player in the Arrowverse. Emily Bett Rickards' character was originally conceived as a one-off guest appearance, designed to pop up in a single episode and nothing more.

History had other plans. Rickards' winning performance, as well as her undeniable chemistry with Arrow star Stephen Amell, quickly convinced Arrow's producers to bring Felicity back for more. It took less than a season for Felicity to become part of Arrow's regular cast. By season two, she was Arrow's heart and soul, and ultimately ended up as both Oliver Queen's wife and the mother of his children.

That's why it's so weird that Felicity sat out Crisis entirely. Sure, Rickards left Arrow after season seven, but she's returning for the series finale. She couldn't pop by for a quick cameo in the big crossover event, too? The Crisis wasn't just the biggest threat the Arrowverse has ever faced, it was also an epic sendoff for Oliver Queen. As such, it just felt strange that Felicity wasn't there to say goodbye. 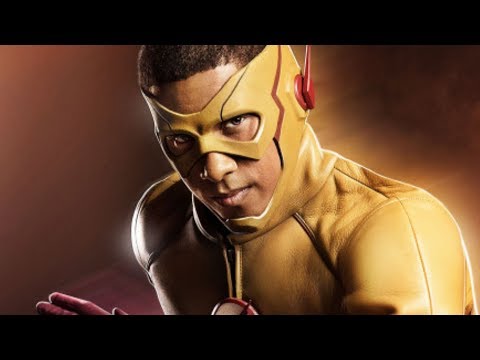 Crisis on Infinite Earths was a monumental achievement, and a lot of fun, but it would've been even better if a couple more DC characters had showed u...