Kirito vs Quinella begins! But first Kirito vs the Sword Golem or Sword Titan. Can Kirito Alice and Eugeo beat the Quinella Sword Golem?

Kirito and Asuna fans don't worry! Asuna is still a main character in SAO season 3. Asuna will appear more in the later half of SAO season 3 and will play and important role.

A Sword Art Online Live Action TV Series was announced in 2016 August.
This SAO Live action project recently got an update with writers and executive producers with Patrick Massett and John Zinman.
https://www.youtube.com/watch?v=EGnR-lst_Ig 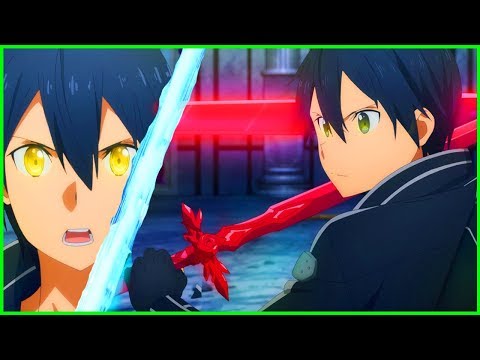