Every Friday The 13th Movie Ranked Worst To First

The spookiest time of year is quickly approaching, and if you're looking for a gory movie marathon, you could do a lot worse than the Friday the 13th series. Friday may not be the father of the slasher genre, but it's definitely the crazy uncle — and the unstoppable Jason Voorhees' signature hockey mask is now one of the most recognizable icons in American pop culture.

For newcomers and hardcore fans alike, we're running down every Friday the 13th movie, ranked from worst to best.

After sprinting past the events of the original film, the 2009 reboot moves on to an adult Jason with an intelligent, cunning characterization that seemed like a pointless change, if not an outright betrayal of the original series.

Jason's seemingly supernatural abilities are neatly explained away, callbacks to the previous films fall ridiculously flat, and Jason captures a girl and holds her prisoner — as if he'd ever bother with mere kidnapping. The film had a so-so performance at the box office but earned dismal reviews, and a lengthy tug of war over rights issues helped sink another attempt at a reboot. This film simply shouldn't exist — even the worst entry from the original series is preferable. On that note…

Just one in a long line of films that were meant to end the series, Jason Goes to Hell: The Final Friday undoes the mythology built by the previous entries, reinventing Jason as a vengeful spirit that can only be taken by members of his own bloodline using a special magic dagger.

After being taken by the FBI in the beginning, Jason spends most of the movie as a spirit, possessing random people by forcibly installing his heart into their chest cavities. Its only notable moment comes at the very end, when an appearance by a familiar knife-gloved hand sets up a much better movie — that wouldn't show up for another decade. Keep watching the video to see every Friday the 13th movie ranked worst to first!

Every Friday The 13th Movie Ranked Worst To First 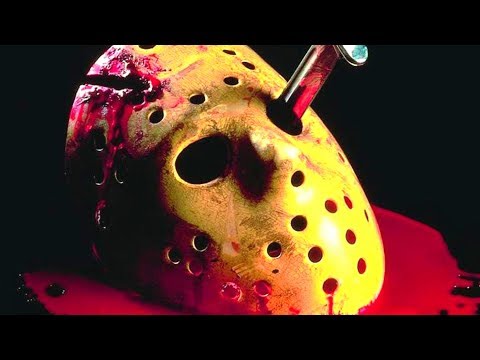 The spookiest time of year is quickly approaching, and if you're looking for a gory movie marathon, you could do a lot worse than the Friday the 13th ...