Everything Good Coming To Amazon Prime Video In September 2019

The edgy action-drama series The Family Man stars the renowned Indian actor Manoj Bajpayee as an undercover operative who works for a government intelligence agency trying to take down terrorist groups from the inside. The Family Man looks not only at the danger he faces working for the government, but how he balances that work with his demanding family life.

In August 2019, India West reported The Family Man was the first Indian television series to be showcased by Los Angeles' Television Critics Association. The first season is 10 episodes long, and is directed by a dynamic duo known as "Raj and DK." They've made a name for themselves in Bollywood directing quirky sleepers like the 2011 crime drama Shor in the City and the 2013 zombie comedy Goa Goa Gone.

Amazon Prime doesn't have a firm release date for the series premiere, but we know it'll be available in September.

Starring Rosa Salazar of Alita: Battle Angel fame and Bob Odenkirk of Better Call Saul, Amazon Prime's Undone is a unique animated series about a woman whose sense of reality suffers a seismic shift after a car crash. Salazar's Alma wakes in her hospital bed to find her dead father Jacob, played by Odenkirk, waiting for her. As the series unfolds, Alma's father reveals she's experiencing time in a new, non-linear way, and he teaches her to use it so she can solve the mystery of who killed him in the hopes she can eventually go back in time to prevent his murder. Keep watching the video to see everything good coming to Amazon Prime Video in September 2019!

Everything Good Coming To Amazon Prime Video In September 2019 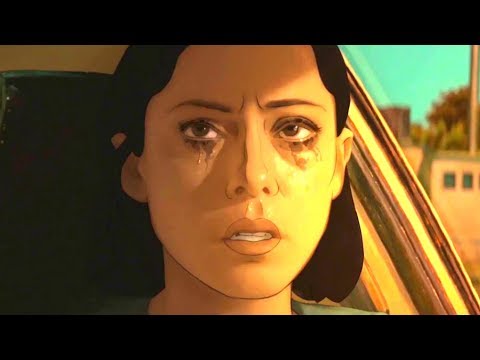