Sometimes it’s easy to forget that the rich and famous people that we see weren’t always that way. For the celebrities in this video, there was a dark period of time in their lives that they would rather completely forget about. Way before they were spending big amounts of money on designer clothes and jewelry, they were worrying about where they were going to rest their heads for the night. We’ll introduce you to ten people who are now rich and famous, but at one point in time were homeless. Some people work hard to be discovered as a model, but Lorna Tucker got a modeling gig while begging for spare change at a bus stop! Way before he was a guardian of the galaxy, Chris Pratt was living out of a van in Hawaii, but was surprisingly pretty happy with that way of life. Since she’s one of the most well-known financial gurus and even has her own financial talk show, it might shock you to know that Suze Orman was once homeless and struggling to make ends meet. You have probably heard Jennifer Lopez refer to herself as Jenny from the block, but did you know that she was once sleeping on the block after her mother kicked her out? Actor and comedian Drew Carey was once forced to sell plasma in order to earn enough money to keep himself fed, while Sylvester Stallone had to part with something even more precious during his period of homelessness: his dog! 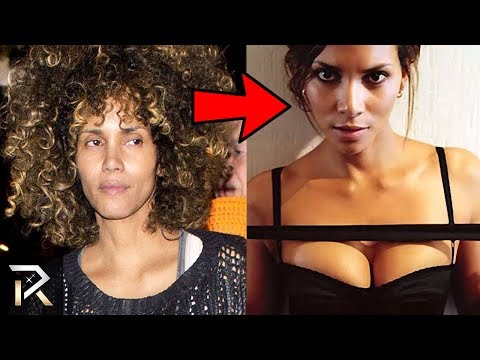 Homeless People Who Became Rich And Famous Try out ThePremium Network for free: http://goo.gl/6bs8cZ Subscribe to our channel: http://goo.gl/9CwQhg Fo...