In Russia, opposition figure Alexey Navalney is locked up in prison. Producer Tariq Nafi talks to Richard Gizbert about how the part-politician, part-journalist is still managing to get the word out.

To the right? Britain braces for two new broadcasters who are out to rebalance TV news. 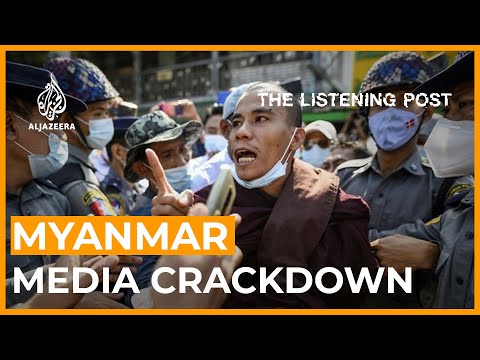