Inside Story - Could battle for Raqqa bring the end of ISIL in Syria?

When ISIL took control of Raqqa in 2014, the Syrian city became the first to fall under the armed group's full control. ISIL fighters went on a rampage killing thousands of civilians and committing untold number of abuses. They also used the city to plan attacks overseas.

Now, three years later, the U.S.-backed Syrian Democratic Forces have launched, what they say, is the final assault to take back Raqqa from ISIL.
It's not clear how many ISIL fighters are still inside Raqqa.

But an SDF spokesman says some ISIL fighters appear to be withdrawing from the city, using civilians as human shields. Others have been allowed to leave after a deal was brokered by tribal leaders on Saturday.

So, will the battle for Raqqa mean the end of ISIL in Syria?

Sami Nader - Director of the Levant Institute for Strategic Affairs.

Joshua Landis - Director of the centre for Middle East Studies at the University of Oklahoma.

Inside Story - Could battle for Raqqa bring the end of ISIL in Syria? 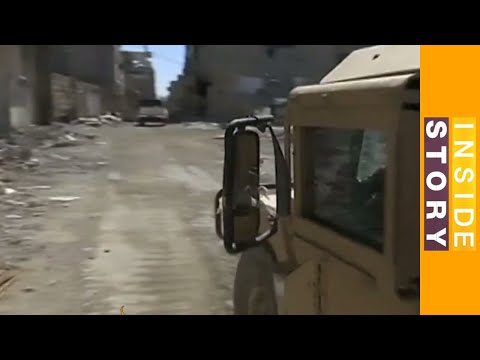 Syrian Democratic Forces have launched a major operation against ISIL's last stronghold in Syria. When ISIL took control of Raqqa in 2014, the Syrian ...