Inside Story - Who will Catalans vote for?

Decision day is fast approaching in Catalonia. Thursday's snap regional election was ordered by Spain's government leaders in Madrid after Catalans voted for independence in a referendum two months ago.

When the Catalan parliament declared outright independence in October, leaders of Spain's government in Madrid cracked down hard, arguing they were upholding the constitution.

The Spanish government fired the leaders of tjhe Catalan government and dissolved the regional parliament in Barcelona.

In a first for Spain, prime minister Mariano Rajoy invoked Article 155 of the constitution and imposed direct control.

With no international recognition and little sympathy from neighbours in the European Union, the secessionists weren't able to implement their breakaway.

As voters go to the poll again, what is the mood there now?

Sonia Andolz, lecturer at the University of Barcelona and ESADE Law School

Miguel-Anxo Murado, contributor to the New York Times and the Guardian.

Inside Story - Who will Catalans vote for? 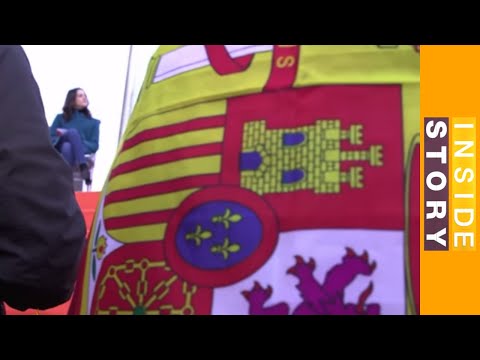