Israel’s denial and disinformation surrounding the killing of Al Jazeera journalist Shireen Abu Akleh came as no surprise to Palestinians familiar with the Israeli playbook - the one it uses to deflect, delay and avoid accountability. It has the effect of muddying the waters, obscuring what, to those on the ground, is crystal clear: that Israel systematically targets Palestinian journalists for doing their jobs.

On our radar:
Elon Musk is one of the richest men on earth, and his attempted $44bn buyout of Twitter has sparked widespread interest. Producer Nicholas Muirhead looks into the various twists and turns of the deal since Musk first started tweeting about it last month.

Zelenskyy’s penchant for PR:
Since Russian tanks first rolled into Ukraine, the information war has not gone the Kremlin’s way. Producer Johanna Hoes examines how Ukrainian President Volodymyr Zelenskyy has captivated audiences and won friends abroad, in a way Vladimir Putin never could. But is Putin even worried about all the clicks, likes and support Zelenskyy is getting online? 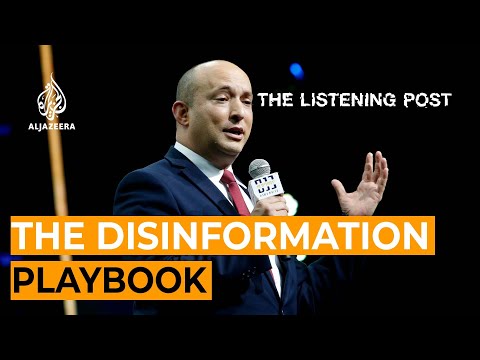