Takahiro Shiraishi, the man dubbed as Japan’s “Twitter killer”, was sentenced to death on December 15, 2020, for murdering, dismembering and storing the bodies of nine people in 2017. The victims, eight women and one man aged 15 to 26, posted suicidal thoughts on social media before Shiraishi strangled them. He is also alleged to have sexually assaulted all his female victims. Shiraishi is believed to have promised to help his victims die by using a Twitter handle that loosely translates as “hangman”, inviting them to his flat in Zama, Kanagawa Prefecture. The 30-year-old had pleaded guilty to the lesser charge of homicide with consent as defence lawyers argued he had his victims’ tacit approval based on messages they sent to him. Shiraishi said that even if given the death penalty, he would not appeal. 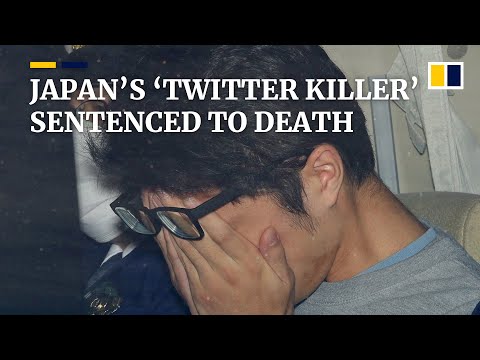