Properly executed, a good plot twist can elevate a film to the next level. But some movies just don’t know when to stop piling it on. From sci-fi flicks to mystery movies, these are the plot twists that went too far. But be warned major spoilers are ahead.

Since Daniel Craig took over as James Bond with 2006's Casino Royale, 007 films have tended towards becoming darker, more personal, and less pulpy in each installment. At least, this was the case until 2015's Spectre. The film features the long-awaited return of recurring franchise villain Ernst Stavro Blofeld , leader of the criminal organization SPECTRE. Near the end of the movie, Bond discovers that Blofeld is not only behind all of the evil plots that he's faced over the past three films, he's also responsible for every major personal misfortune that Bond has ever suffered. This is because, get ready for it, Blofeld is actually James Bond's long-lost and vindictive adoptive brother.

We understand why this twist makes sense on paper. Conventional wisdom states that the more powerful the villain, the more interesting the conflict, and also that villains should have a personal relationship with the hero. The logical endpoint of this is to give James Bond an evil brother who single-handedly controls all the crime in the world. Unfortunately, this also means that the once large and indifferent world that Bond fought against has now been reduced to a family squabble. There's nothing wrong with that but it's not what made the Craig-era Bond films so great.

In the 2009 film Splice, cutting-edge geneticists Clive and Elsa are forbidden by their bosses from using human DNA in their experiments, so they decide to ignore the orders and continue their experiments in secret. In doing this, they create Dren, a near-human, multi-species hybrid. Clive and Elsa take it upon themselves to covertly raise Dren as their own daughter, and she starts maturing extremely fast, growing through childhood, adolescence, and adulthood over the course of the film. Keep watching the video to see all the movie plot twists that went way too far. 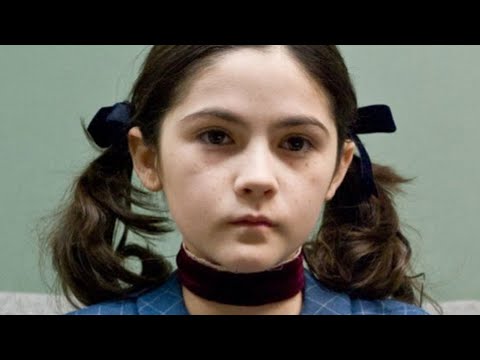 Properly executed, a good plot twist can elevate a film to the next level. But some movies just don’t know when to stop piling it on. From sci-fi flic...