November is the perfect month for long nights at home with your TV - and Amazon is delivering plenty of entertainment to keep you occupied. From Jack Ryan and James Bond to Christmas comedies and Hollywood classics, here are some fresh new arrivals coming to Amazon Prime in November.

If you're a James Bond fan and an Amazon Prime Video subscriber, you're going to be very pleased with the streaming service this November.

Throughout November, Prime's action offerings will be largely dominated by a certain Agent 007.

Beginning with 1962's Dr. No and ending with 2002's Die Another Day, nearly the entire James Bond film library will be available for streaming on Amazon Prime Video on November 1st. Unfortunately, the additions don't include any of Daniel Craig's more recent entries, or the 1967 spoof Casino Royale, but everything else will be there.

Unless Daniel Craig is your favorite Bond, you should be very pleased indeed. Settle in and catch up on all the entries starring Sean Connery, Roger Moore, Timothy Dalton, and Pierce Brosnan. Oh, and George Lazenby's sole contribution - 1969's On Her Majesty's Secret Service - will be there, too.

Most viewers know John Krasinski for his portrayal of Jim Halpert on The Office, and they might have a tough time buying him as the star of a political thriller. Well, let's not be that way. The first season of Jack Ryan earned plenty of positive reviews - and Krasinski already proved he's a versatile actor with A Quiet Place. On November 1st, fans will get their second chance to see Krasinski fight against terrorism, political corruption, and everything in between.

Jack Ryan's first season had lots of globe-hopping between the States, Europe, and the Middle East. But for the second season, things are going south. Ryan travels to South America to investigate illegal arms sales in the Venezuelan jungle. His investigation eventually uncovers a vast conspiracy involving a corrupt Venezuelan president, secret dealings with Russia, and the possibility of Venezuela getting its hands on nuclear weapons. Keep watching the video to see the must-see video arrivals on Amazon Prime in November 2019! 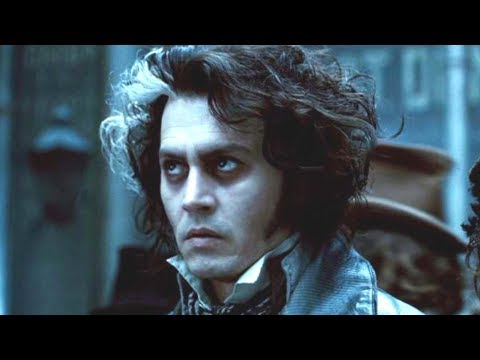 November is the perfect month for long nights at home with your TV - and Amazon is delivering plenty of entertainment to keep you occupied. From Jack ...