Neo's Biggest Mistakes In The Matrix

You know the story: Neo, otherwise known as "The One," is destined for greatness in The Matrix's computer-generated reality. He eventually frees the world from techno-slavery…but he certainly makes a few mistakes along the way. From seemingly minor missteps to world-ending decisions, here are some of Neo's biggest no-no's.

In the first installment of the trilogy, the agents offer Neo a deal: If he cooperates and gives up Morpheus, they'll let him go back to his regular life and wipe the slate clean.

In response, Neo gruffly asks Agent Smith for his phone call. Well, the agents don't take too kindly to this uppity attitude. They seal his mouth shut with his own skin and proceed to insert a truly horrific device into his belly button. Hey, it can happen to the best of us.

Of course, Mr. Anderson, otherwise known as Neo, really is living in a simulation. But he doesn't know it quite yet. Being rude to the agents was a mistake, particularly since he had no idea what he was really up against. Beyond that, his bad attitude might have made the agents do something even more drastic. Sure, Neo is the hero of the story, which means there's no movie franchise without him…but he doesn't know that, does he?

One of the most complicated aspects of The Matrix is the fact that everything Neo does has already been predetermined. That means no matter what move he makes, his path has already been mapped out…and free will is nothing but an illusion. Something like that, anyway!

Neo's Biggest Mistakes In The Matrix 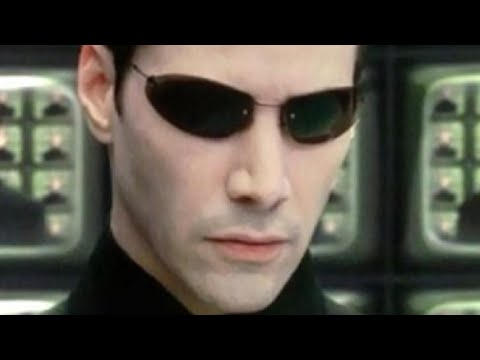 You know the story: Neo, otherwise known as "The One," is destined for greatness in The Matrix's computer-generated reality. He eventually f...