Prime Minister Benjamin Netanyahu’s prospects for retaining power in Israel are looking uncertain after exit polls in the country’s fourth parliamentary election in two years projected yet another impasse.
With final results not due until later in the week, the forecasts on Wednesday indicated that even Netanyahu’s stewardship of a world-beating COVID-19 vaccination rollout – a showcase of his campaign – may not have been enough to propel the leader of the right-wing Likud party to victory.
Initial projections by Israel’s three main TV channels after Tuesday’s vote gave Netanyahu an edge, based on the potential support of an ultra-nationalist rival, Naftali Bennett, once his defence minister.
But amended forecasts indicated deadlock even with Bennett’s prospective backing, with the 120 seats in the parliament divided equally between Netanyahu’s likely opponents and supporters.
Israel’s opposition made a better showing than expected and support for Likud dipped, exit polls indicated, after Netanyahu’s critics highlighted corruption charges against the country’s longest-serving leader and accused him of mishandling the pandemic. 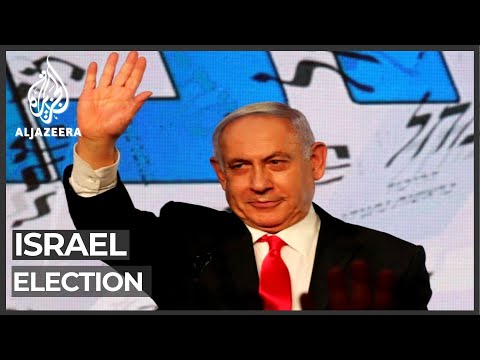