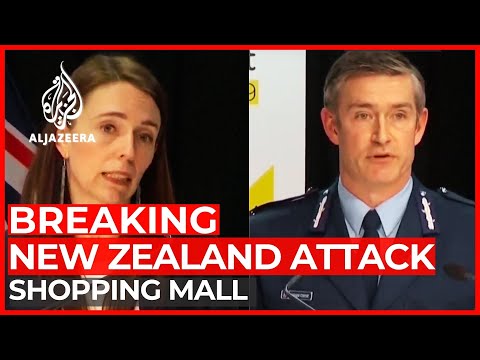 Police In New Zealand Have Shot and Killed a Man Who Stabbed Several People in a Supermarket, The attacker was ISIL Inspired New Zealand Prime Ministe...