North Korea has test-launched another intercontinental ballistic missile, provoking international condemnation. A statement from Pyongyang claimed this new missile had the capability of reaching anywhere on the US mainland.

Japan says the rocket was fired on a steep trajectory and reached an altitude of 4,000km before landing within its waters.

The UN Security Council will hold an emergency meeting on Wednesday.

US Secretary of Defense James Mattis said the launch was the highest yet, and shows North Korea poses a global threat.

NATO says Pyongyang is undermining regional and international security, while the EU called it a "grave provocation". 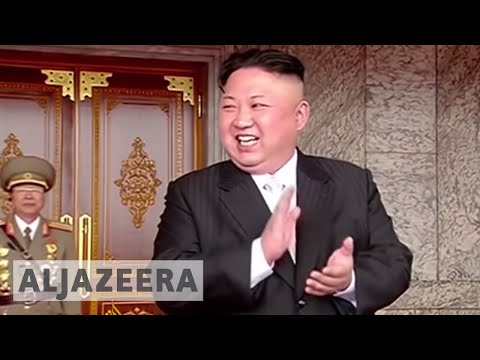