Questions We Have About Umbrella Academy Season 2

In the first season of The Umbrella Academy, we meet the Hargreeves siblings' "mom," Grace, whom we quickly learn is actually a robot. However, in season two, Diego runs into Grace again at a gala in 1963 -- only this time, she's a real, flesh and blood person. It turns out that Grace is a scientist dating Reginald Hargreeves, the enigmatic Hargreeves family patriarch, and has no knowledge of any of his shadier dealings.

Diego urges Grace to look closer at her boyfriend's business in Dallas, telling her that Reginald is planning to assassinate the president. Although Grace insists that Diego is mistaken, she does take his advice, and finds evidence of the assassination conspiracy. She confronts Hargreeves, who doesn't refute any of her suspicions, but tells her there are some parts of his life he just can't discuss with her.

This doesn't seem to go over well with Grace. The last we see of her, she's walking away from Reginald, seemingly for good. It raises a lot of questions, including how the robot version of Grace eventually came into being in the original timeline, and whether Diego's interference has changed Grace's fate.

Watch the video for more about questions we have about Umbrella Academy season 2!

Questions We Have About Umbrella Academy Season 2 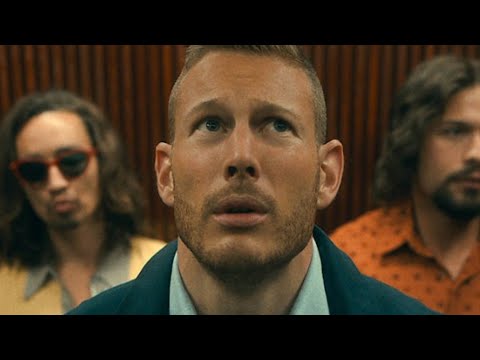 The second season of The Umbrella Academy may have answered some of our biggest lingering questions from season one, but it raised a bunch more of its...