A new report by Freedom House, the US-based non-governmental organization (NGO) that advocates human rights worldwide, says manipulation of social media and disinformation campaigns have led to a global decline in internet freedom for the seventh year in a row.

The NGO, which conducts research and advocacy on democracy and human rights, says elections in 18 countries suffered from those tactics, including the United States itself.

Governments around the world are increasingly resorting to social media manipulation. Venezuela, the Philippines and Turkey are among 30 countries employing social media “opinion shapers” to spread pro-government news and opinions.

Other countries, including China and Ethiopia, resorted to blocking mobile internet services, particularly in areas with religious or ethnic minorities. 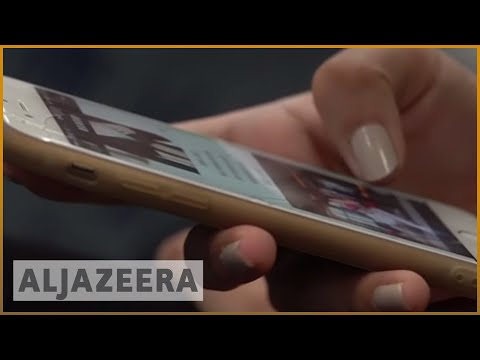