Game of Thrones fans know they need to be on high alert while watching. Whether you're a diehard fan or casual viewer, it's always fun to hunt for clues with big importance, and the eighth and final season has provided plenty of them. Let's look at some of the tiny details you may have missed in the last few episodes.

One of the first lines spoken in the first episode of the eighth season comes from Jon Snow, who tells Daenerys:

This becomes entirely clear when Jon's sister Sansa looks skeptical if not downright contemptuous when faced with the Dragon Queen. Daenerys doesn't exactly ingratiate herself with the Northerners throughout the episode, and they remain unwilling to trust her, despite Jon's assurances.

There's plenty of foreshadowing here about how Daenerys and Jon will fare in the North once people learn more about their chosen king: Not only was Jon Snow actually born in Dorne, but he's a highborn and Southern heir to the Iron Throne. This makes him an outsider, even though he seems like a Northerner through and through.

Daenerys was always going to face opposition. But when Jon's people learn the truth about his parentage, they might turn on the King in the North. It wouldn't be the first time, either. 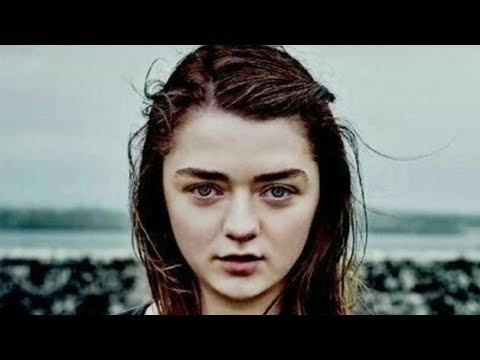 Game of Thrones fans know they need to be on high alert while watching. Whether you're a diehard fan or casual viewer, it's always fun to hunt for clu...