Talks aiming to end Sudan’s ongoing political deadlock have begun, the United Nations said, although the country’s main pro-democracy alliance is boycotting them over a continued police crackdown on those protesting against last October’s military coup.
The joint peace effort, which started Wednesday, is brokered by the UN political mission in Sudan, the African Union, and the eight-nation east African group Intergovernmental Authority in Development (IGAD).
The effort aims to bring the generals and an array of political and protest groups to the negotiating table.
The military’s takeover upended Sudan’s short-lived fragile democratic transition and plunged the East African nation into turmoil. 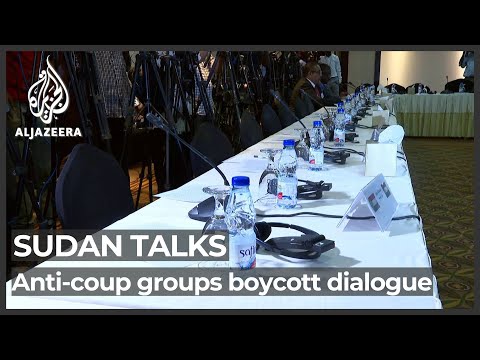