The Best Things To Watch On Netflix In August 2020

It's that time once again — time to round up all of Netflix's significant comings and goings for the month of August, 2020. Plenty of new sci-fi, action, drama, and comedy features are on tap to break up the boredom during this, the summer of the well-worn couch.

Netflix is bringing some huge tentpole films into the fold in August 2020. First and foremost: Jurassic Park, The Lost World: Jurassic Park, and Jurassic Park III will all be hitting the streamer in August, so if it's been awhile since you've taken in those classics, you're in luck. Also, Ocean's Twelve and Ocean's Thirteen will be making appearances. Ocean's Eleven has been available on Netflix U.S. for some time now, but subscribers outside the States can stream it in August as well.

Also hitting the streamer in August 2020 are the first two Daniel Craig era James Bond flicks, Casino Royale and Quantum of Solace, although not until the last day of the month. Among the other exciting selections you'll want to check out: the Heath Ledger-starring medieval romp A Knight's Tale, the first-person actioner Hardcore Henry, George Miller's original 1979 film Mad Max, and the classic heartstring-tugger The NeverEnding Story and its sequel. Netflix will also be unleashing its original action flicks Project Power and The Sleepover during the month of August.

Unfortunately, horror fans don't have a ton of new stuff to look forward to on Netflix in August 2020, with only three new fright flicks hitting the streamer. First up is What Keeps You Alive, in which married couple Jackie and Jules head off to a remote cabin in the woods to celebrate their first anniversary. When a mysterious "friend" shows up, Emily quickly begins to suspect that all is not as it appears. Of course, she couldn't be more right, and her romantic getaway suddenly takes a potentially deadly turn.

The Best Things To Watch On Netflix In August 2020 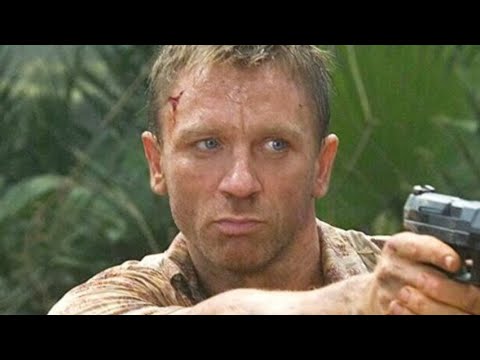 It's that time once again — time to round up all of Netflix's significant comings and goings for the month of August, 2020. Plenty of new sci-fi, acti...