It's a practice most prevalent in Africa, the Middle East and Asia, but it also happens in Europe, the United States and Latin America. FGM is not linked to any particular religious faith; it's practiced and carried out by members of different religions and cultures.

Considered an essential part of raising a girl and preparing her for womanhood and marriage by millions globally, FGM is typically performed between infancy and the age of 15.

It has no health benefits, but besides causing severe pain, FGM has serious immediate and long-term health consequences, including complications during childbirth. It can even lead to death.

FGM is banned in most countries, but it's still legal in Somaliland, which - together with the rest of Somalia - has the highest rate of female genital mutilation in the world. Over 90 percent of girls in Somaliland are cut by traditional cutters, most of whom have no medical training.

"It was while making a web documentary for Al Jazeera about female genital mutilation that I realised how deeply rooted it is in many cultures, including my own," says Fatma Naib, a journalist whose family are from Eritrea where FGM is common, but who grew up in Sweden where the practice is illegal.

So why does this dangerous, painful and sometimes deadly practice continue in so many countries? And what would it take to stop it?

Fatma Naib went on a personal journey - from Somaliland and Kenya to Sweden - to explore the traditions and controversies inherent to FGM. 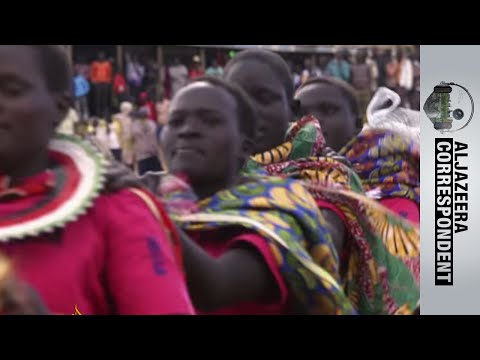