The Other Face of Europe | Al Jazeera World

In European cities, young people of Arab descent often see themselves as socially, economically and culturally excluded from their immediate environment. In some cases, they are also vulnerable to radicalisation.

In Belgium, the densely populated Brussels suburb of Molenbeek is home to 100,000 residents, many of them first and second-generation immigrants. It gained notoriety in 2015 as the home of some of the Bataclan attackers in Paris. In Sweden, Muslims in the Stockholm suburb of Rinkeby say that authorities have abandoned them, leaving them vulnerable to far-right racist attacks, while police dismiss suggestions that they have failed to protect immigrants. And in Denmark, in the Copenhagen suburb of Norrebro, communities speak of a social hierarchy that places Danes at the top of the socioeconomic ladder and Arabs at the bottom.

In The Other Face Of Europe, we visit these three cities to get an insight into the issues and to hear directly from those living with it every day: radicalised young people, criminal gang members, fighters returning from Syria and their families, as well as politicians, experts, psychologists, social workers and security officers. What is at the root of youth radicalisation in these communities? And how do significant influences at play - such as right-wing anti-immigrant politics, negative media coverage and social deprivation in the poor suburbs of relatively prosperous cities - deepen these tensions?

The Other Face of Europe | Al Jazeera World 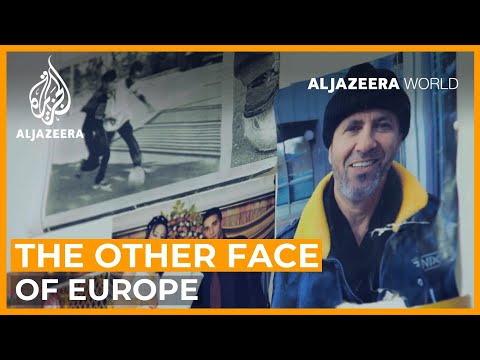 In European cities, young people of Arab descent often see themselves as socially, economically and culturally excluded from their immediate environme...