The Truth About This Spider-Man Villain

Mysterio isn’t the most well-known foe for our favorite wall-crawler, but you’ll want to know the truth about this Spider-Man villain and how it will play into Jake Gyllenhaal’s role in Spider-Man: Far From Home. The Mysterio origin story appeared later on, but prior to that Mysterio debuted in Amazing Spider-Man 13. Later on, he was retconned into Amazing Spider-Man 2 as an in disguised as a space alien in an early adventure from Spider-Man.

Daniel Beckhart also served as Mysterio. Beckhart was a stuntman just like Quentin Beck was a stuntman for movies in his origin story. That Mysterio also did the usual battles against Spider-Man, but it’s worth noting that Mysterio fought Daredevil on more than one occasion. There was a third Mysterio; Francis Klum. Mysterion was another Mysterio type character, but both Klum’s version and Mysterion were poor interpretations of the original character.

We aren’t sure exactly which version Jake Gyllenhaal will play in Far From Home, but surprisingly this isn’t the first time that Mysterio was slated for a Spider-Man movie. Had there been a Spider-Man 4 - continuing Sam Remi’s Spider-Man trilogy onward - Mysterio would’ve been one of the bad guys in the film. It seems for the best that Mysterio made his appearance in the MCU - given his tricks with illusions, technology has caught up to the character so we should be able to successfully see what he can pull off - the Far From Home trailer seems to hint at that - Mysterio looks like a great foe for Spidey!

The Truth About This Spider-Man Villain 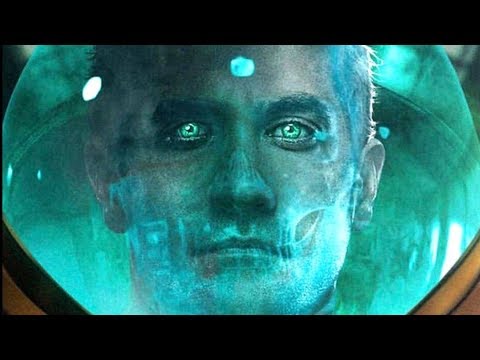 Thumbnail Image by spdrmnkyxxiii → http://bit.ly/2DEhZap Mysterio isn’t the most well-known foe for our favorite wall-crawler, but you’ll want to know...