These Are The Best Movies Currently Streaming On Netflix

Added 11 months ago by Vidgood
66 Views
These are the best movies currently streaming on Netflix regardless if they’re classics, or movies that slipped by you, these are the must see Netflix movies streaming right now. Some of you might say “seen it!” but let’s be real here, you can watch The Dark Knight again. Christopher Nolan’s second Batman film is a masterpiece - and amazingly if you just concentrate on all of Heath Ledger’s actions, you can see why the Heath Ledger Joker is the best Joker performance - it’s the small things he does with his eyes and his hands and mannerisms that make the performance spectacular.

Maybe it’s been a while since you watched Seven, but David Fincher’s thriller on the seven deadly sins still holds up today. Brad Pitt and Morgan Freeman form a perfect detective duo as they investigate the series of grisly crimes. Even though you know what’s in the box, you’re still going to say “What’s in the box?” for the next couple days after you revisit Seven. It’s well worth it.

If you passed on Pan’s Labyrinth because it seemed too out there, let us change your mind. Guillermo del Toro wove a masterpiece tale of a young girl who escapes from the Spanish Civil War into a world of fantasy and mystery. Don’t let the subject or the creepy monster with the eyes on his hands fool you, this movie is captivating and will draw you in from its very moments - Pan’s Labyrinth isn’t a kids movie, but is rather just an excellent, exciting fantasy film that works on all levels.

These Are The Best Movies Currently Streaming On Netflix 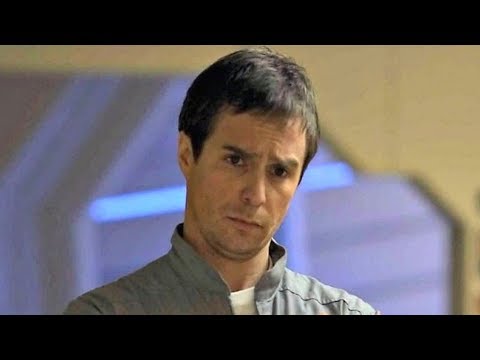 These are the best movies currently streaming on Netflix regardless if they’re classics, or movies that slipped by you, these are the must see Netflix...