Things Fans Understood About It: Chapter Two That Critics Didn't

It: Chapter Two has finally hit the big screen, and while the epic conclusion to the adaptation of Stephen King's 1986 novel It has largely left fans satisfied, a fair number of critics weren't so impressed. Fans of the original book and the films are likely to shoot down a few of the pervasive criticisms of the flick with these arguments.

Several changes were made to the character of Derry Library resident Mike Hanlon and criticisms around these changes can be confusing. All of the Losers are bullied, but in King's novel, Henry Bowers' bullying of Mike was particularly awful because of Bowers' unrestrained racism. Some observers took issue with the fact that, in both movies, the racist element the bullying against Mike was substantially toned down, leading to charges of squeamishness on the part of director Andy Muschietti and screenwriter Gary Dauberman.

But the racist nature of the Bowers gang's bullying of Mike is certainly implied, if no racial slurs are used on screen.

And it's worth remembering that the films are set 31 years later than the novel, with Chapter One set in 1989 rather than 1958. Racism is, of course, still pervasive today, but it's not a huge stretch to say that the use of overt slurs was more likely to be encountered in the '50s than the '80s. And neither film really suffered from the filmmakers' decision to make the racial aspect of Bowers' antagonism toward Mike more subtle. The decision was the obvious byproduct not only of the time period switch, but of adapting a 33-year old novel.

Another difference between literary Mike and cinematic Mike is the fate of his parents. Keep watching the video to see things fans understood about It: Chapter Two that critics didn't!

Things Fans Understood About It: Chapter Two That Critics Didn't 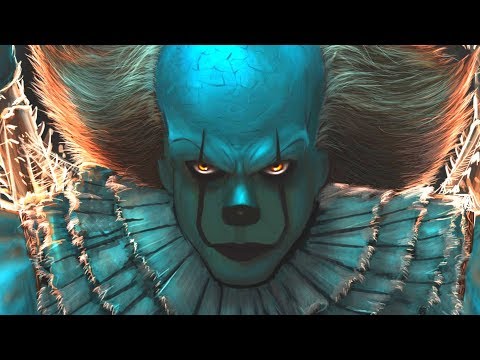 Thumbnail Image by SvPolarFox → https://www.deviantart.com/svpolarfox/gallery It: Chapter Two has finally hit the big screen, and while the epic concl...