US President Donald Trump has concluded his 12-day trip to Asia, visiting Japan, South Korea, China, Vietnam and the Philippines.

Trump’s longest foreign tour yet was aimed at getting support from allies in pressuring North Korea to give up its nuclear program.

He promised to speak frankly to the Chinese, reassure Japan over its North Korean fears and deliver a strong message on trade.

In the end, President Donald Trump’s messages were muddled at best. 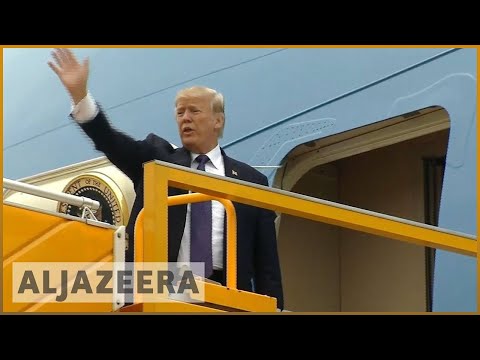