Two years after losing special status, how has Kashmir changed? | The Stream

But journalists and activists say the economy, security and human rights situation for Kashmiris has worsened.

In addition to the change in autonomy, New Delhi scrapped another part of the constitution that limited land rights to Kashmiris - a move locals believe is aimed at shifting demographics in India's only Muslim-majority state.

In this episode of The Stream, we'll discuss current conditions in Indian-administered Kashmir and ask how the region is faring.

Two years after losing special status, how has Kashmir changed? | The Stream 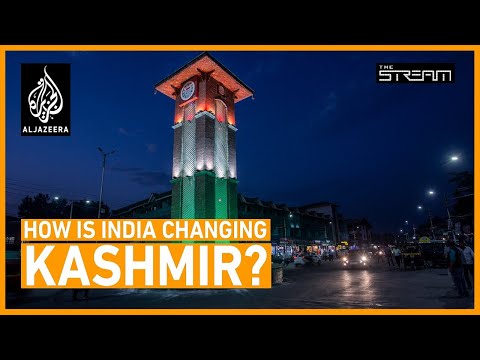