In the US, the fallout from Tuesday's special election is just beginning.

Some Republicans are saying this is no big deal - it’s just one state - but this is actually the third election Democrats have won unexpectedly, first in the New Jersey, then Virginia and now in perhaps the most conservative state, Alabama.

Democrats now believe they have a good chance of taking back the House and Senate in 2018 – and with all the talk of impeachment – that could spell big trouble for President Donald Trump. 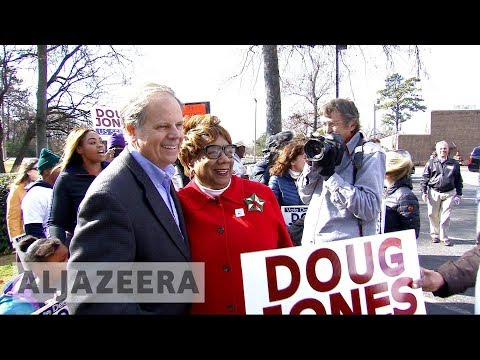 In the US, the fallout from Tuesday's special election is just beginning. Doug Jones became the first Democrat in 25 years to win a Senate seat in dee...