It’s been painted as a nationwide social monitoring program that watches every single thing that you do. From what you’re posting online to the way you cross a street.

And when reports of the citizen tracking social monitoring system hit western media some people were terrified. They compared the proposed social behavior tracking system to that crazy Black Mirror episode.

But what would you say if I told you that a nationwide social behavior tracking system is NOT actually a thing in China -- well not yet, at least.

China wants to set up a massive, state-sanctioned system that would rank every citizen based on their behavior.

But the idea of a credit system that tracks you in certain ways to determine how much or how little access you should have to certain things isn’t new at all.

Take the United States for example. It has a financial credit system -- where a number of different factors determine your credit score. If you don’t have a good score, you can be denied housing, loans, or lines of credit. And although it has its problems, it does serve a purpose. It helps determine whether someone can trust that a you can and will repay your debts.

What do you think of the idea of the China social credit system? Do you think it's a necessary step that needs to be taken? Or do you think its an overreach by the Chinese government? Let us know what you think! 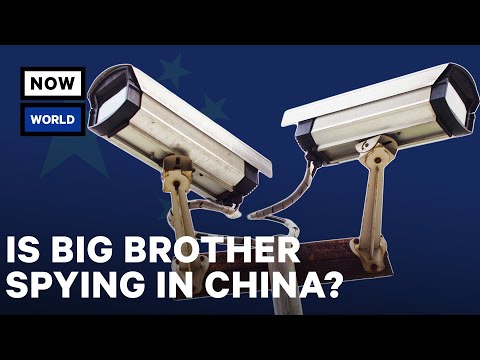 Chances are you might have heard about what’s called China Social Credit system. You know… the thing people are calling a big brother type scary dysto...