What remains of the GCC? - Inside Story

Leaders of the six-nation Gulf Cooperation Council traditionally meet for their summit every December.

The GCC was formed in 1981 but 2017 is a year of crisis. Three members - Saudi Arabia, Bahrain and the UAE - are blockading a fourth: Qatar.

With the diplomatic crisis now entering its seventh month there were questions whether the annual summit meeting would go ahead at all.

In the end it did, but it would be difficult to call the results a success.

Only the summit's host, the Emir of Kuwait, and Qatar's Emir were there.

The blockading countries sent relatively low-level delegations.
As a result, what was planned to be a two-day event lasted only a few hours.

Saudi Arabia and the UAE used the occasion to announce the formation of a new economic and military cooperation organization separate from the GCC.

Does the GCC still have a future - or has it been damaged beyond repair?

What remains of the GCC? - Inside Story 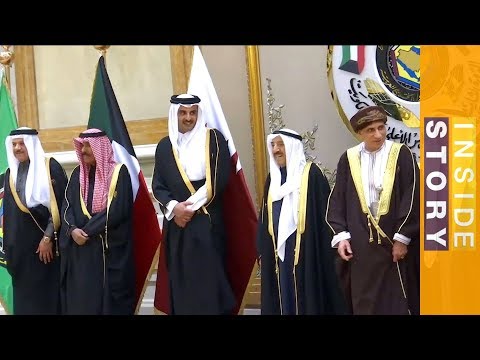 Leaders of the six-nation Gulf Cooperation Council traditionally meet for their summit every December. The organization normally brings together Saudi...