In the latest in Venezuela news today and the on-going Venezuela crisis, the current President of Venezuela, Nicolas Maduro, has decided to cut ties with the U.S. in response to President Trump's backing of the opposition leader Juan Guaido. Guaido declared himself interim president on January 23rd, as thousands of Venezuelans marched in protest against Maduro's regime.

In addition to Donald Trump's support of Guaido, several other world leaders from countries including Canada, Brazil, Argentina, and Colombia, have also now recognized Guaido as interim president. Vice President Mike Pence said "Nicolas Maduro is a dictator with no legitimate claim to power. The National Assembly is the duly elected representative of the people and through their constitutional system and now the interim president Juan Guiado, it represents the will of the people." 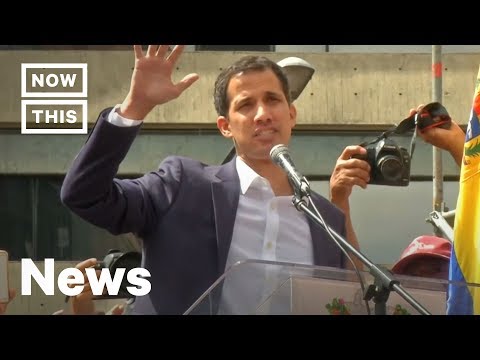