Why has Somalia's president extended his mandate? | Inside Story

Somalia's president has signed a controversial law extending his mandate for two years.
Mohamed Abdullahi Mohamed's four-year term expired in February.
But on Monday, the lower house of parliament voted to extend it.
That decision threatens to further divide the nation and worsen its political crisis.
The African Union, EU and United Nations say they won't support the extension.
Now many fear the instability will embolden the armed group Al Shabaab, that for years has been trying to topple the government.
So, is another crisis in Somalia in the making?

Why has Somalia's president extended his mandate? | Inside Story 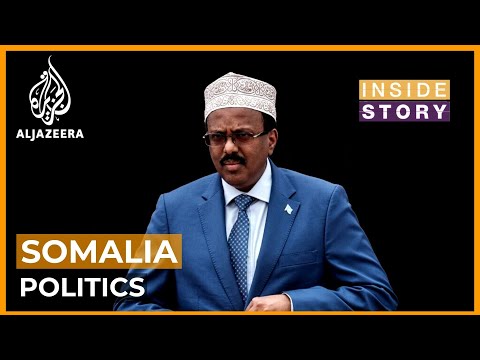