Why is the US cracking down on marijuana? - The Stream

US Attorney General Jeff Sessions last week rescinded the Cole Memorandum, an Obama-era directive that discouraged enforcement of federal marijuana laws in states that have legalised cannabis. Eight states, and the District of Columbia, have so far legalised the drug for recreational use, starting with Colorado and Washington in 2012.

Sessions, though, said the previous policy “undermines the rule of law.” In his statement Sessions said he was giving federal prosecutors more discretion about enforcing federal law, even in states where marijuana use is legal.

Supporters of the move say Sessions is protecting public health and safety, and will stem the burgeoning and lucrative industry’s growing support from financial institutions and investors. But critics say the move could cause chaos and confusion and have adverse effects on people of colour.

According to an October 2017 Gallup Poll, 64% of approve of legalising marijuana for recreational use - the highest level of support the polling firm has found since it began asking the question in 1969.

But what effect will this legislative change have? We discuss on The Stream at 1930GMT.

Why is the US cracking down on marijuana? - The Stream 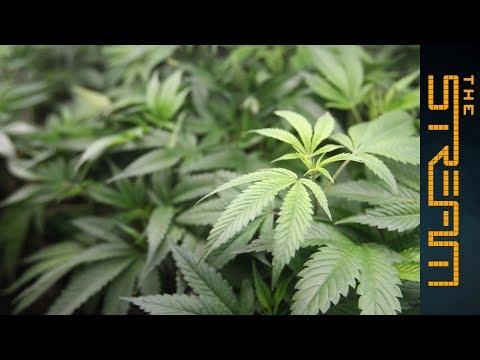