‘Barr is a VHS tape in a Netflix era’ — Here’s why the president’s pick for attorney general needs to be left in the 90s, where he built a career on the backs of Black and brown communities.
» Subscribe to NowThis: http://go.nowth.is/News_Subscribe

Barr was George H.W. Bush’s attorney general in the ‘90s. Back then, he oversaw the Justice Department’s strict immigration policies like mass deportation and increased Border Patrol. He also helped accelerate the war on drugs.

Allison said that Jeff Sessions help implement some horrible policies in the country, and that Barr would be no better.

“As attorney general, Barr played a key role in expanding detention space for undocumented immigrants, increased mass deportation, and ramped up Border Patrol,” she stated. “Not only that, he also played a role in using Guantanamo Bay to detain and deport Haitians seeking refuge.”

The attorney general should champion American’s civil rights, but Barr’s answers to questions on justice reform and voting rights during his hearing — two key civil rights issues for communities of color — seemed to indicate he doesn’t care about them at all.

“Barr is a VHS tape in a Netflix era. And so are his civil and human rights policies,” Allison said. 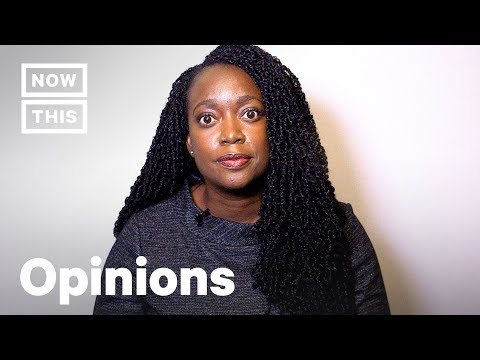 ‘Barr is a VHS tape in a Netflix era’ — Here’s why the president’s pick for attorney general needs to be left in the 90s, where he built a career on t...